The Icon of the Parables

my Master of Fine Arts work from 2006, details 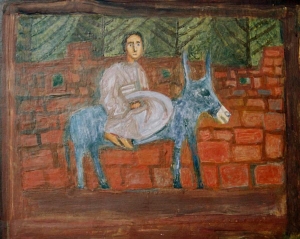 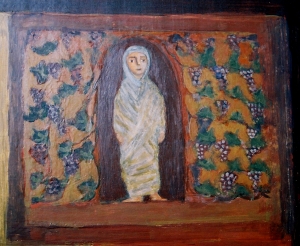 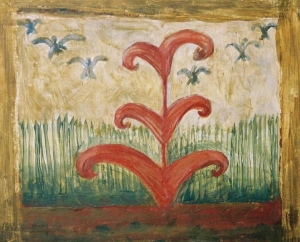 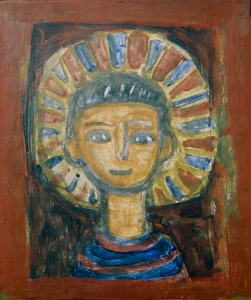 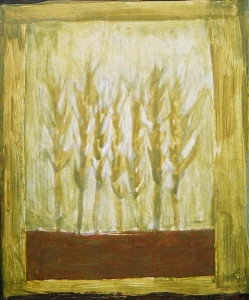 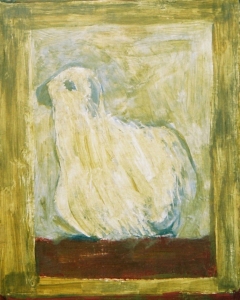 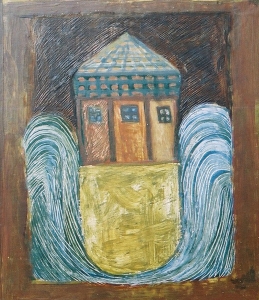 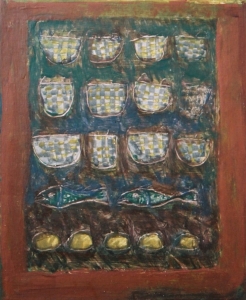 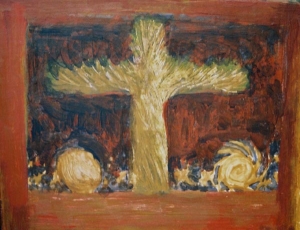 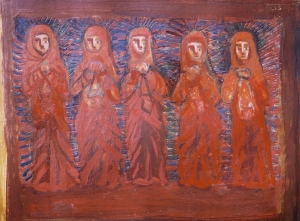 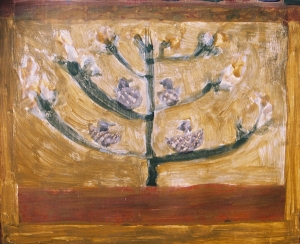 This work from 2006 was initially meant to be a practical more than a theoretical one, as it came out. Its idea was given to me by the professor Ion Lazăr (at the University of Arts from Bucharest) in the frame of my master studies of „The Art Techniques” with application on the Byzantine style. His vision was that of an icon of some of the parables from the New Testament. Also it was his idea to place „The Vine and the Branches” in the center of the composition and he gave me this reproduction as a model (the only icon of a parable he encountered):

Christianity was one of my main interests at that time. Having to choose some parables meant better knowing them all. This was a subject for one year, that is why my research remained restricted to its connection with the practical realization of the painting.

The main purpose – for me, was reached: to present a justified new iconographic model and realize a beautiful painting. The purpose intended by my professor was not: the painting was not made in the Byzantine style. Along the research, I discovered that the Paleochristian expression was much more suitable for my ideas and partially was even their source.